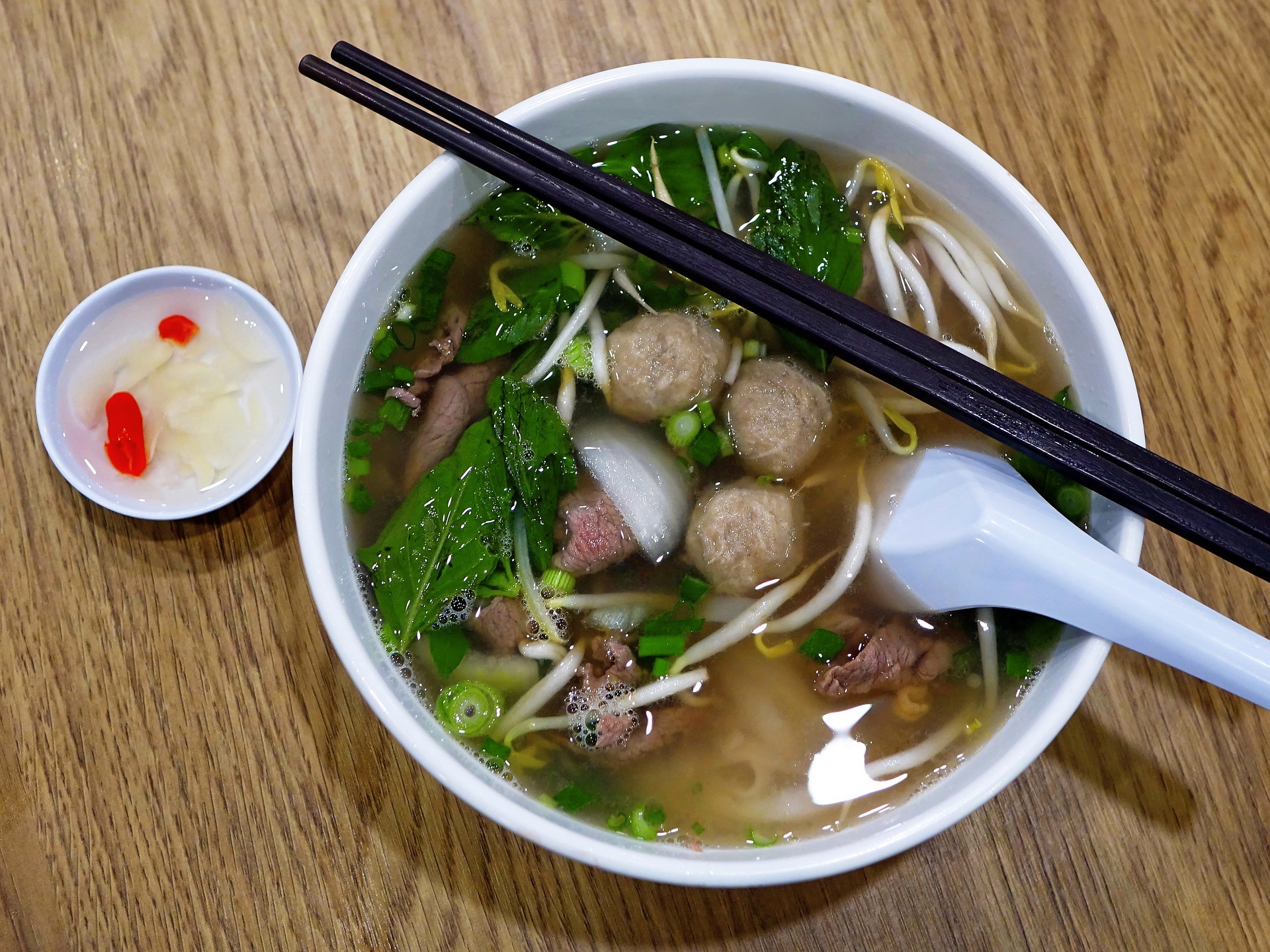 The World through Soup

This month, we're going to do a little soupseeing—like sightseeing, only with soup!

The challenge is to try soup that's common to a different place, culture, or time. Step away from the usual, so your family can sip a new soup and make connections to people who live far away, who live in a different culture, or who lived in another time.

Soup is and has been at the table around the world for thousands of years. Certain soups are associated with specific countries, holidays, seasons, celebrations, historic periods, cultures, and peoples.

What can we learn about people through their soup?

You can make a soup from scratch, serve a prepared soup, get takeout, or visit a restaurant. And don't worry if the kids don't love the soup.

The goal is connections, not calories!

Soups from Many Countries

Try one or more soups from countries other than your own. Here are some ideas:

Soups around the U.S.A.

You could try soups associated with certain regions and states of the U.S. For example:

If there's a soup from your childhood or your parents' childhood, re-create that and share it with your children. Tell how that soup is remembered and why it was served.

I remember my mom talking about eating Depression-era soup with all the vegetables from the family garden. Friends of mine talk about growing up eating peanut soup made with peanuts from the peanut farm where their dad worked.

And of course, if the kids help make or choose the soup, they're more likely to try some!

Posted February 1st, 2018
Discuss this post in the Community Coaching

You’ll get instant access to this article and all the other valuable resources in the Brave Learner Home when you become a member. Start and stop your membership at any time.

Let us help you have the homeschool of your dreams!

Brave Learner Home is the one-stop Internet community sandbox for home education. It’s about creating the homeschool life that takes all of you into account (your children, YOU, and even your spouse, if you have one). We’ll do it together, one month at a time, one subject or child at a time, making sure that you can see and measure your progress.